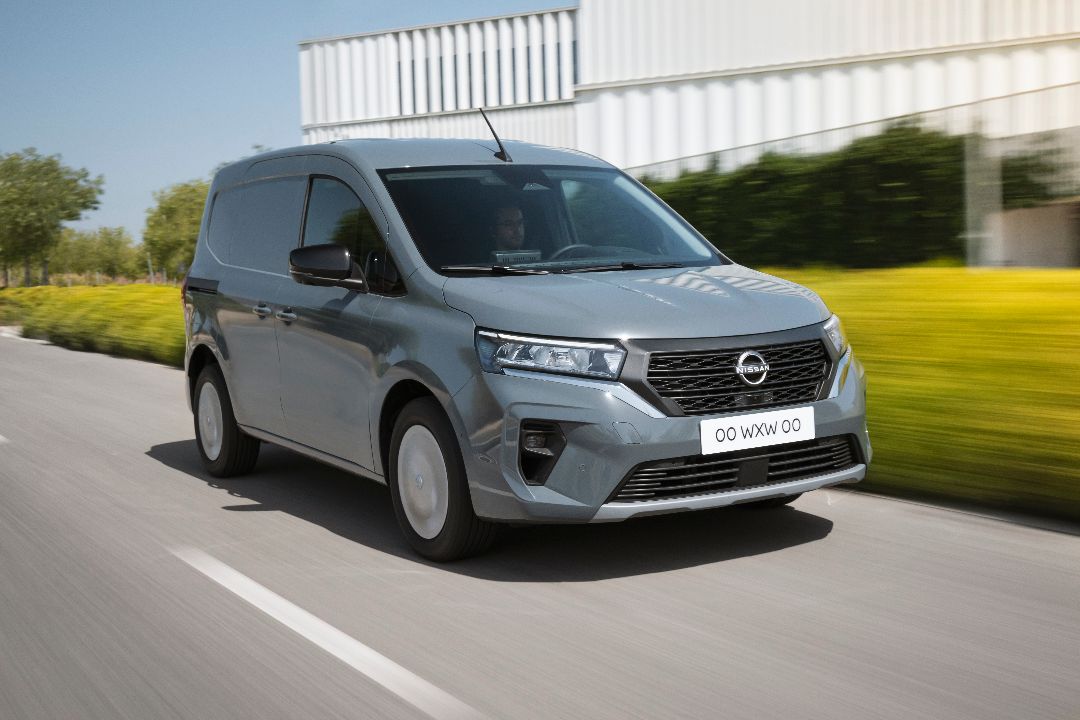 The Nissan Townstar is a the Japanese manufacturer’s new city van, replacing the Nissan NV200 and NV250 small vans.

The compact city van is available only with petrol engines. Nissan decided not to take the diesel engine options from the Renault van which it shares a platform with. The Nissan Townstar will, however, be available with an electric drivetrain. The Nissan Townstar Electric is a replacement for the Nissan eNV200 which has proven to be one of the best-selling electric vans.

The Townstar is also a new name added to the van line-up which now inlcudes the Interstar and Primastar.

With only a petrol engine, Nissan has decided to keep the range simple. There is just one petrol output for the Townstar with a 1.3-litre engine producing 130hp and 240Nm of torque.

The Townstar does offer a great deal of safety and technology systems, though. There are more than 20 technologies in total in the Townstar.

These include Side Wind Assist and Trailer Sway Assist, as well as Intelligent Emergency Braking that also recognises pedestrians and cyclists.  There’s also Junction Assist and a Hands-Free Parking option not to mention Intelligent Cruise Control.

Nissan’s Around View Monitor previously seen on the Nissan Navara pick-up truck is also included in a small van for the first time. It uses a series of cameras around to the vehicle to give a 360-degree view of the surrounding area.

On the inside, the Nissan Townstar will get wireless phone charging and Apple CarPlay and Android Auto connectivity. An 8-inch touchscreen is at the centre of the dash. There's also a 10-inch digital drivers display in place of the instrument cluster.

The van is built on the Renault-Nissan-Mitsubishi Alliance CMF-C platform and shares its design with the Renault Kangoo and Mercedes-Benz Citan. The Townstar has been designed to fit into the Nissan range, and has a different front end to its siblings. This includes a new-look interlock grille with “air-curtains”, which apparently optimise airflow around the front bumper and front wheels. This is to reduce drag and improve airflow and fuel economy.

In the rear the Townstar has a 4.3m3 rear load space. The Townstar can also hold two Euro pallets and up to 800kg of payload.

The Nissan Townstar has a 1,500kg towing capacity.

The support for the Nissan Townstar comes with a pan-European 5-Year or 100,000-mile warranty. This is two years longer than the warranty provided by Renault for the Kangoo and on the Mercedes-Benz Citan.