Home » What are the speed limits in a van? 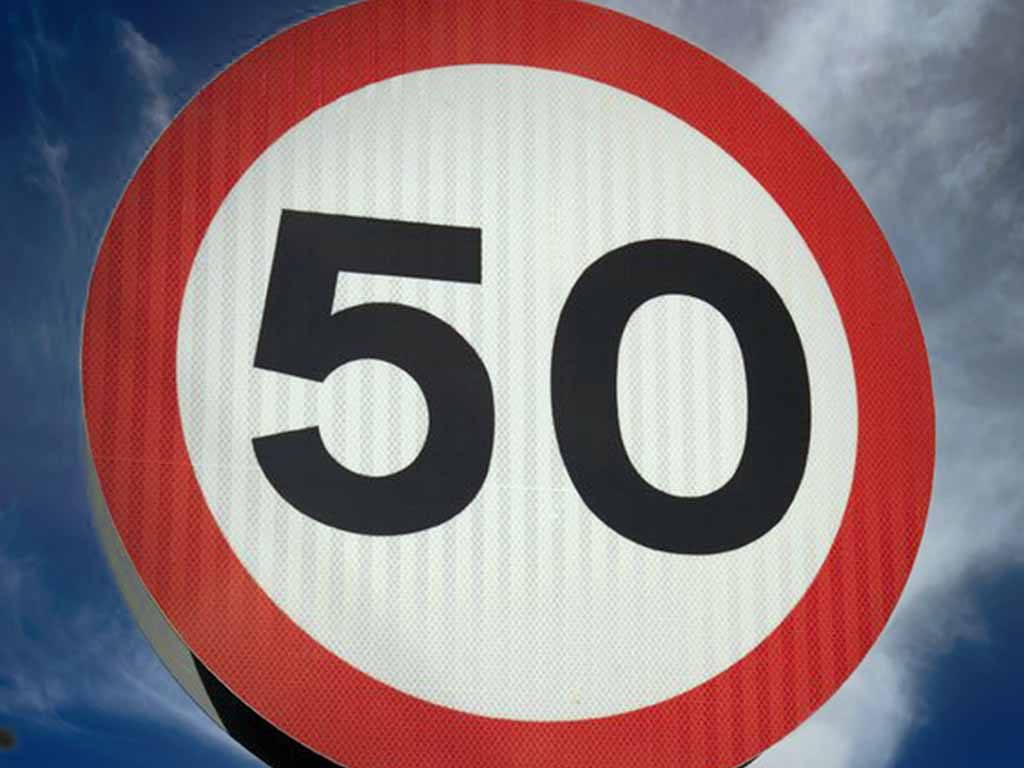 What are the speed limits in a van?

What is the speed limit in a van?

The speed limits for vans is usually less than in a passenger car. Did you know that?

While some van drivers might give the impression that they’re allowed to go more than the speed limit, the reality is that vans actually have to travel slower than cars, with a speed limit that is 10mph less.

And the rule isn’t just for country roads, on a dual carriageway a van must travel at 60mph, unlike a car which can travel at 70mph.

Thankfully, for all other roads, the speed limits are unchanged for vans, so in a town a van will only have to stick to the speed limit sign-posted – usually 30mph. On the motorway a van is allowed to travel at 70mph.

That all sounds pretty straightforward, doesn’t it. Except, there’s always a few grey areas and when it comes to small vans and pick-up trucks there are a few exceptions that fall through the cracks.

Small vans can be classed as car-derived vans and get to travel at passenger car speeds.

These vans will be listed as CDV on their V5C registration document. The Ford Fiesta Van, Vauxhall Corsavan and Renault Zoe Van are examples of car-derived vans. If a van’s gross vehicle weight is under 2 tonnes it will almost certainly be subject to the car speed limits not the van speeds, but it’s always best to check on the V5C.

Do passenger carrying vans have to go slower?

When it comes to passenger versions of vans – the ones that look like vans, but carry people rather than goods – the same rules apply. Despite the Renault Kangoo, Citroen Berlingo and Peugeot Partner all being popular people movers as well as vans, they must stick to the van speed limits, unless they have a gross vehicle weight less than two tonnes and are recorded as CDV on their V5C.

That’s what you need to know about when it comes to vans. Proper vans that work for a living and don’t pretend to be anything other than a commercial vehicle.

But…. There’s still yet more exceptions to the rules and that is when it comes to a dual purpose vehicle under 2040kg which do not have to stick to the lower speed limit.

A dual purpose vehicle would be something like a campervan, and as long as the V5C says it is a “motor caravan” it doesn’t have to stick to the lower limits. That’s all well and good if you’ve bought a camper straight from the manufacturer, but if you’ve had one converted, or converted one yourself, it might not be registered as such. Any kombi vans or double cab vans with an extra row of seats will also be listed as being dual-purpose, as long as they are below the 2040kg.

Speed limits for pick-up trucks aren’t any simpler. It used to be the case that many of them were able to travel at the same speed as a car.

Also, any pick-up trucks that are obviously just for commercial use single cab pick-up trucks is not a dual-purpose vehicle and would be subject to the lower speed limits.

The simple rule is to check the unladen weight of the pick-up truck and make sure it is below 2040kg.

How not to get caught speeding in a van

Of course, there is one fool proof way of not getting caught speeding in a van. Obey the speed limit and if in doubt, stick to the lower number and err of the side of caution.

If you do find yourself with a NIP (notice of intended prosecution) in the post, deal with it promptly. Expect some points on your licence but be thankful it is just that and a small fine, because penalties can rise to as much as £2,500.

It’s far safer to always stick to the speed limits but it can be easy to get caught out by those two changeable limits. On a normal road remember that a van cannot travel more than 50mph, and if it’s not a motorway no matter how many lanes it has the speed limit is 60mph. 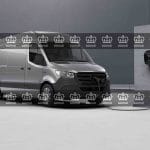