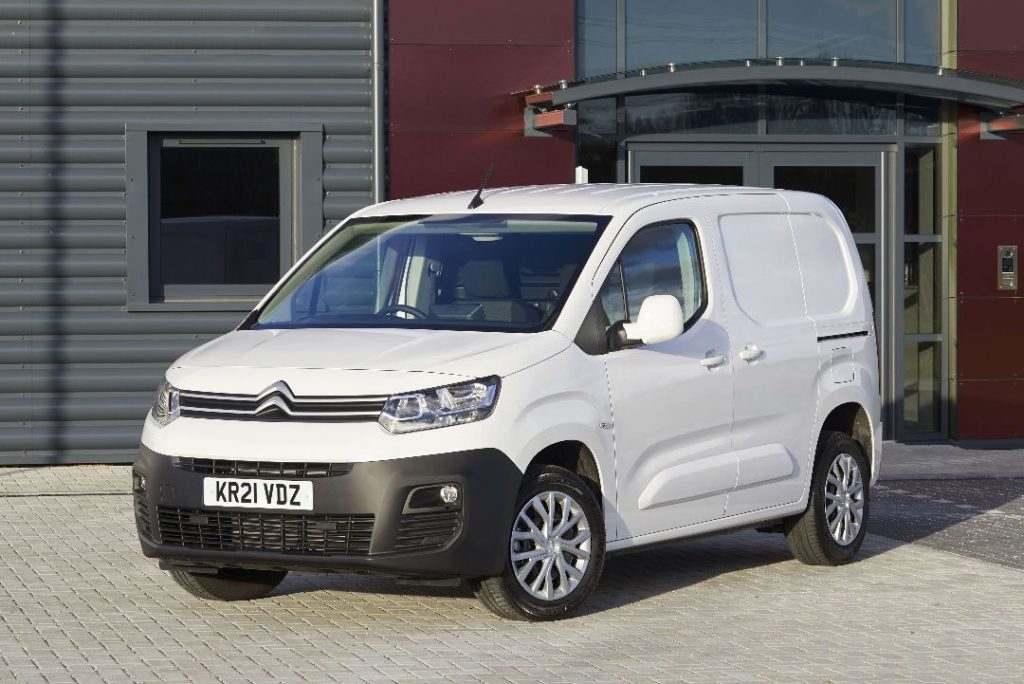 The Citroen Berlingo van range has been updated with new six-speed gearbox for the Berlingo BlueHDi 100 model.

The 102hp diesel engine model will go from a five-speed gearbox to a six-speed manual transmission for all new orders, improving fuel economy and driving refinement. The addition of an extra gear will not only make driving at A-road and motorway speeds more economical but also quieter, and brings the Berlingo model into line with other entry-level engines from rivals that already have six-speed gearboxes.

The revised Berlingo van will start from £17,855 and is available to order now.

The model is a turbocharged 1.2-litre three-cylinder engine producing 110hp and is also equipped with a six-speed manual gearbox as standard.

Finally, Citroën has also upgraded the dash display on the Citroen Berlingo with a new 10-inch instrument screen. The upgrade will be fitted as standard on Driver Pro vans and as an option on Enterprise Pro models. It replaces the analogue dials previously fitted.

X Pro and Worker Pro vans will now also get a 5-inch black and white touchscreen as standard.