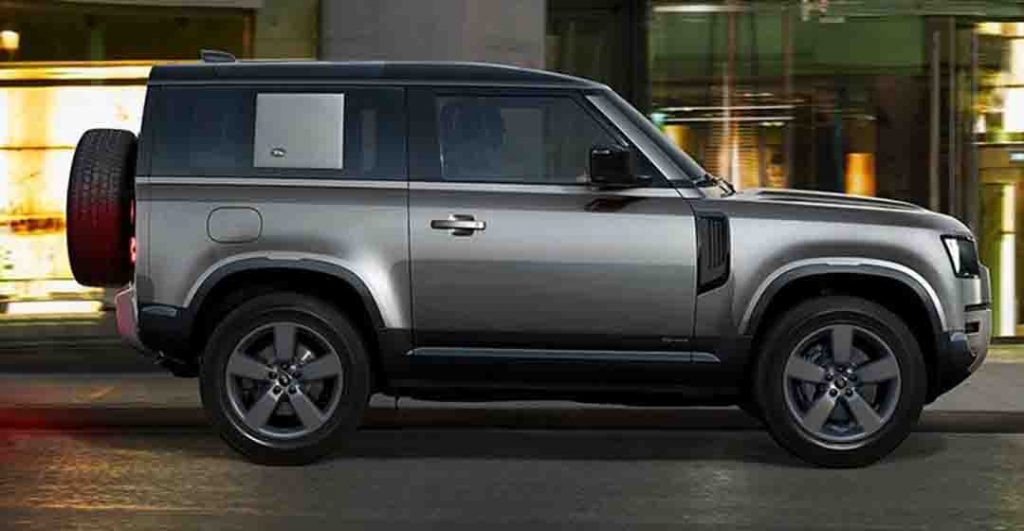 Land Rover will be exhibiting at this year's Commercial Vehicle Show at the Birmingham NEC with a complete line-up of new commercial vehicles including the new Land Rover Defender Hard Top.

“The event provides an ideal platform to meet with new and existing customers in a face-to-face environment.”

The CV Show has been moved from its regular April slot to the days after the August bank holiday weekend this year. Last year's show was cancelled due to the Covid pandemic, and the 2021 show suffered the same fate.

Van manufacturers confirmed for the event also include Ford and Vauxhall who will be showing their award winning electric Vivaro-e and the forthcoming Vauxhall Combo-e. Other exhibitors confirmed for the event which will run from 31 August to 2 September include pick-up truck manufacturer Isuzu, the Coventry-based LEVC whose LEVC VN5 is a conversion of the London TX taxi and Maxus, formerly LDV, whose E Deliver 3 and E Deliver 9 electric vans will make their show debuts.

Pick-up truck manufacturers will be represented by Toyota and Ford, as well as SsangYong who will be showing the latest version of the SsangYong Musso pick-up truck.