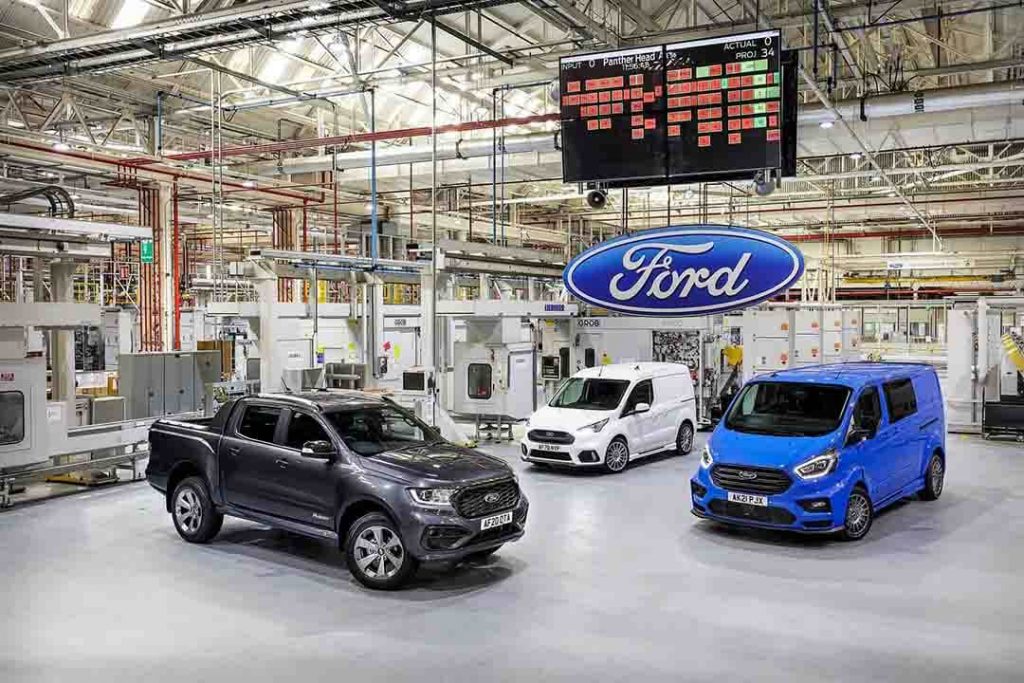 Famed for their chunky and aggressive body kits, Ford converter MS-RT is to add to its production facilities with a new £4m vehicle conversion centre at Ford Dagenham.

The current production site for MS-RT conversions in Pontypool, South Wales, will remain and there will be no job losses, instead the new site will add 120 new roles once fully operational.

The new site will come online in 2022 with 50 new staff who will produce the range of converted vehicles. Currently the line-up includes the Ford Transit Connect MS-RT, the Ford Transit Custom MS-RT and the Ford Ranger MS-RT. As well as being sold through UK Ford dealers, as part of the Ford Qualified Vehicle Modifier (QVM) programme, the MS-RT conversions are now also available in Belgium, France, Hungary, the Netherlands, Norway, and Romania. Further European markets will also be added as a result of the capacity boost from the new production site.

The new facility will be housed in an existing building at Ford Dagenham which was being used last year to build medical ventilators for the NHS.

MS-RT has more than 40 years of racing experience and has become known for its distinctive range of racing inspired modifications. Amongst its range of front and rear spoilers, flared wheel arches and leather interiors is also the infamous Maxhaust.

The smartphone controlled “exhaust” is actually a speaker that is used to mimic idling and the max revs of a noisy exhaust system. It uses Bluetooth to communicate between the van and the users smartphone and can be set to varying levels as well as sounds.

In addition to cosmetic changes, MS-RT can also change suspension and other performance parts. The most recent addition to the line-up was the Ford Ranger MS-RT which has a honeycomb carbon fibre-effect grille, 20-inch OZ Racing alloys, leather trimmed seats and a full bespoke plastic body styling kit of the exterior.