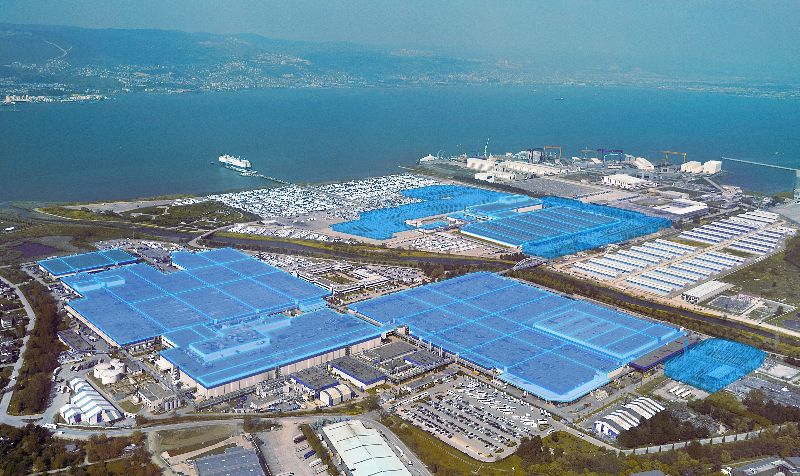 Production for the new models will begin in the first half of 2023 with electric versions of the Transit Custom and an electric Ford Tourneo Custom due to follow later that year. The plant will also manufacture plug-in hybrid vans, mild-hybrid variants and diesel combustion models.

Ford Otosan will invest €2bn into the Kocaeli plant with increased capacity and a battery pack production facility. Engines for the new Ford Transit Custom 2023 model will still be supplied by Ford’s Dunton site.

The partnership with Volkswagen will see Ford produce commercial vehicle variants of the iconic Volkswagen Transporter under the agreement, while it is thought that passenger carrying vans as well as the hugely successful range of Volkswagen California camper van conversions will remain as wholly Volkswagen-made products. Under the agreement, Ford will also produce the new version of the Volkswagen Amarok which will be based upon the all-new Ford Ranger.

“Commercial vehicle growth and leveraging partnerships such as our joint venture with Ford Otosan are key enablers to Ford of Europe’s future success. We are committed to reaching our 6 percent EBIT margin goal as part of Ford’s plan to turnaround our global automotive operations,” added Rowley.