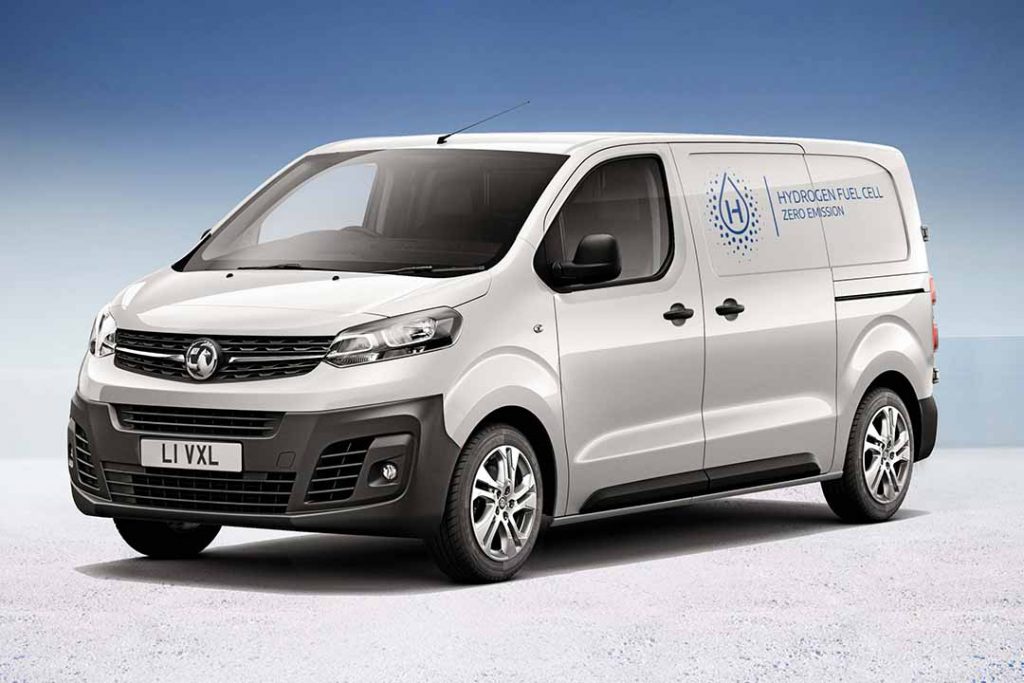 A brand new hydrogen-powered van from Vauxhall will make its debut at the Commercial Vehicle Show in Birmingham. The Vauxhall Vivaro-e Hydrogen is currently only earmarked for left-hand-drive markets by the end of this year, however, UK customer will be able to get one, eventually.

The hydrogen Vivaro will reach the UK in right-hand-drive in early 2023.

It has a hydrogen fuel cell system located in the van's engine bay that is said to give it a range of 249 miles. Refuelling the Vauxhall Vivaro-e Hydrogen will take as little as three minutes.

One of the main highlights of the hydrogen Vivaro is that it will still have the same storage capacity as the regular van with a load volume of up to 6.1m3.

There's no word on price yet, and Vauxhall says it is speaking to corporate fleets ahead of its UK launch - that will probably mean that it will be expensive, but 2023 is still a long way off.

Also revealed to the public for the first time at a motor show were the two new all-electric vans in the Vauxhall range.

The show is the first opportunity to see the new models in the metal as Vauxhall makes steps to electrify its entire range, an accomplishment it has now achieved with its commercial vehicle range, and hopes to follow the huge success of the Vauxhall Vivaro-e launched in 2020.

Also on display was a Vauxhall Vivaro-e Platform Cab Concept, built in collaboration with Paneltex the concept targets supermarkets and retailers who are looking at home delivery in urban areas.