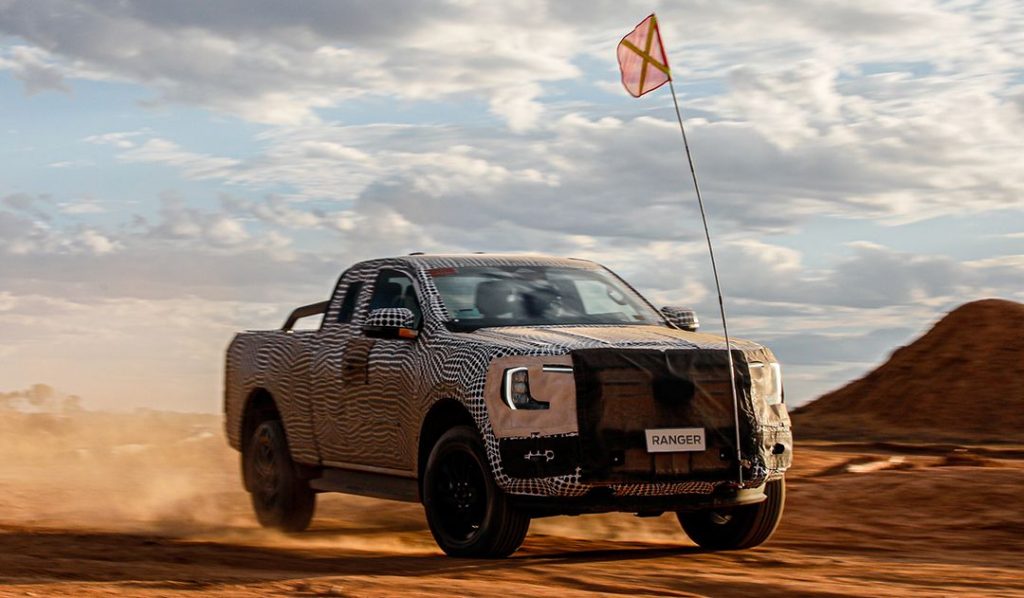 These are the very first pictures of the next generation Ford Ranger 2022 pick-up truck due to be released next year.

Pick-up truck owners are well-aware of the Ranger’s abilities but the new pictures and accompanying video show the fourth generation Ranger to be an all-conquering master of every terrain.

The minute and a half long teaser video shows a prototype Ranger power sliding over various surfaces while apparently testing in Australia and New Zealand and is overlaid with some eye-catching captions.

Mud - Make sure everything works when it’s full of mud

Grit - Punishing the powertrain in the desert

Rock – Torture testing when the going gets tough

Snow – testing the slip and grip in the freezing cold

There’s no word yet on the 2022 Ford Ranger price or if it will be available with petrol or electric powertrains. Earlier this year Ford revealed its Ford F-150 Lightening electric pick-up truck. While the Ranger will also be heading to the United States, there has been no indication yet as to whether the new Ranger pick-up will get an electric powertrain at any point during its life-cycle.

Instead, the Ranger will be built for all global markets from production facilities in Thailand and South Africa. The 2022 Ford Ranger was designed by a Ford team in Australia, and will also be the same platform adopted by Volkswagen for their next generation of Volkswagen Amarok.

The Volkswagen Amarok with its powerful V6 engine went off sale in the UK in 2020 because of emissions regulations.

The Ford Ranger has become the stand-out best selling pick-up truck in the UK market, redefining the market for premium segment trucks when the third generation model was launched in 2011.

Despite a number of manufacturers withdrawing their pick-up truck models from sale, which include the Nissan Navara, Mitsubishi L200 and Volkswagen Amarok, sales in the sector remains buoyant. The current models on sale in the UK pick-up segment are limited to the Ford Ranger, Toyota Hilux, recently revamped SsangYong Musso and the Isuzu D-Max. 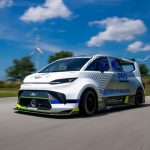 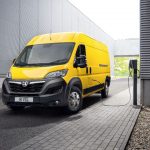 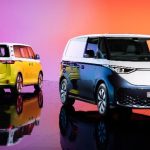 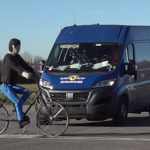 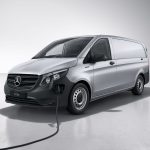 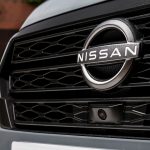