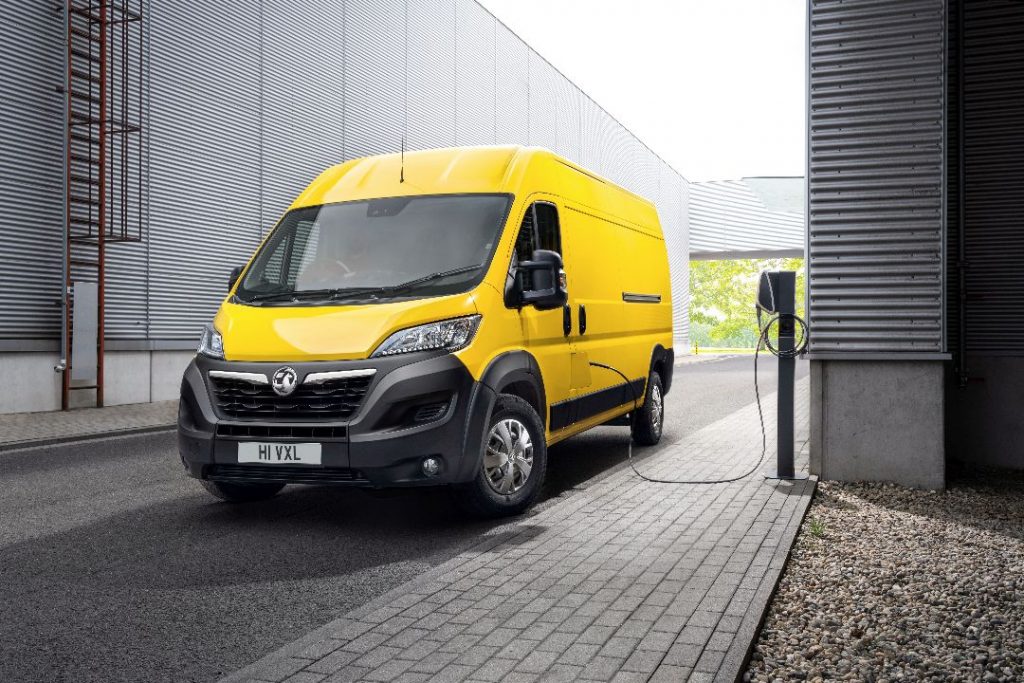 The Vauxhall Movano-e has been updated with a larger 75kWh battery giving van drivers up to 154 miles from a charge.

The new 75kWh battery replaces the current 70kWh option that was previously available and adds an additional 15 miles to the Vauxhall Movano-e’s range.

The new 75kWh battery is still paired to a 120hp electric motor delivering 260Nm of torque. There is currently just one battery option, and a single Dynamic trim level in the Movano-e range.

As well as the new battery, the Movano-e’s electric architecture has been improved resulting in a drop in charging times.

Read more about the Vauxhall Combo-e including its range, and price

The Vauxhall Movano-e will charge from 0-80% using a 22kW AC charger in just four hours – half the time of the previous version which took eight hours. As standard, the Movano-e also comes with 50kW DC rapid charging. This will allow a 0-80% charge in just one hour.

The price remains unchanged from the previous 70kWh model, with the Movano-e range starting from £57,913.33 (ex VAT) and after the £5,000 contribution from the Government Plug-in Van Grant has been deducted.

From 2023, Vauxhall will manufacture its electric vans in the UK the Ellesmere Port plant in Cheshire and plans to only sell fully electric cars and vans by 2028.

Vauxhall also plans to launch a hydrogen version of its medium-sized Vivaro van. The Vauxhall Vivaro-e Hydrogen was unveiled at the CV Show in Birmingham in 2021 and will go on sale in the UK next year. It is currently undergoing trials in Europe with operators. 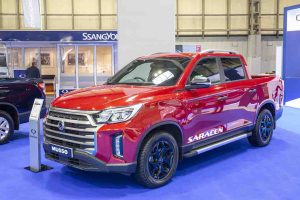 SsangYong Musso revealed ahead of 2022 refresh