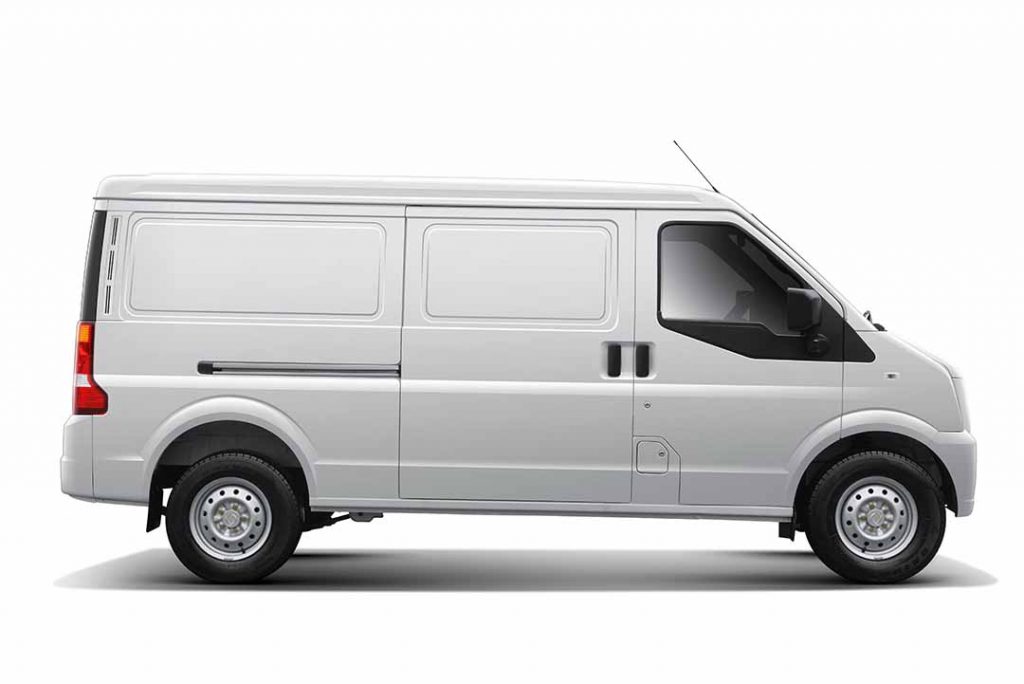 Chinese van manufacturer DFSK will return to the UK via a British company, Innovation Automotive, which aims to provide a range of affordable all-electric vehicles and will begin by importing the DFSK EC35.

The EC35 has a 39kWh battery with a claimed range of over 150 miles, and a 100% rapid recharge time of 90 minutes. The EC35 is due to be joined shortly by the EC31 chassis-cab model. Both will feature a five-year warranty.

DFSK is a name which may be familiar to UK operators, the brand having sold a few hundred examples of the Loadhopper microvan a decade ago.

Innovation Automotive’s CEO Paul Brigden, the former Mitsubishi Motors UK operations director, said “We will officially launch later this year, but we’re at the CV show to introduce ourselves, our initial product range and, most importantly, to listen to our future customers to help fine-tune our service”.

Innovation Automotive will also bring another Chinese van to the UK market. Skywell commercial vehicles, who make a range of light commercial based mini buses and coaches, as well as batteries and other electrical components, will also be imported by the company after the DFSK models go on sale in the UK in 2022.

Innovation Automotive says it will be introducing both light commercial vehicle ranges and passenger car models into the British market and European markey, but details of its passenger car manufacturing partners and planned models will be revealed at a later date.

Dongfeng Sokon Automobile known internationally as DFSK Motor, is a joint venture between Dongfeng and Chongqing Sokon Industry Group Co and both manufacturers have an extensive range of passenger cars. Watch this space to see what (if any of them) might be brought to the UK market.