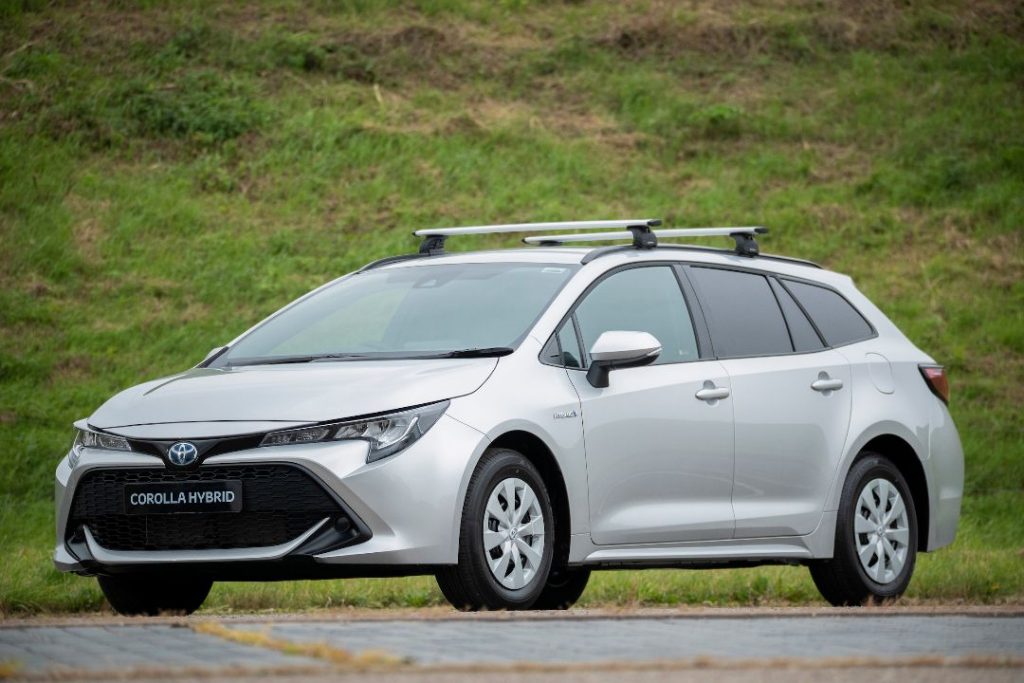 The world premiere of the new Corolla Commercial van will make it the first full hybrid van in its class when it goes on sale next year.

It will be built at Toyota’s Burnaston plant, where all Toyota Corollas are made for Europe and will use the same self-charging tech as the Corolla hatchback and Touring Sports passenger models.

Only one model of the Corolla Commercial is due to be built and will be based on the Corolla Touring Sports 1.8 Hybrid model. The rear seats will be removed and replaced with a proper load area. No other changes are necessary with the same multilink rear suspension and expected fuel economy of between 55.3mpg and 62.7mpg.

Other figures, include payload and volume will be confirmed once the vehicle has been homologated.

The Toyota Corolla Commercial will be able to drive with the diesel engine running or as a pure electric when in EV mode. The new hybrid van will line-up alongside the current range of diesel vans that include the Toyota Proace, Proace City and Land Cruiser Commercial as well as the Proace Electric and Proace City Electric.

Order books will open later on in the year with early indications from Toyota of it having an on the road price of £22,134.