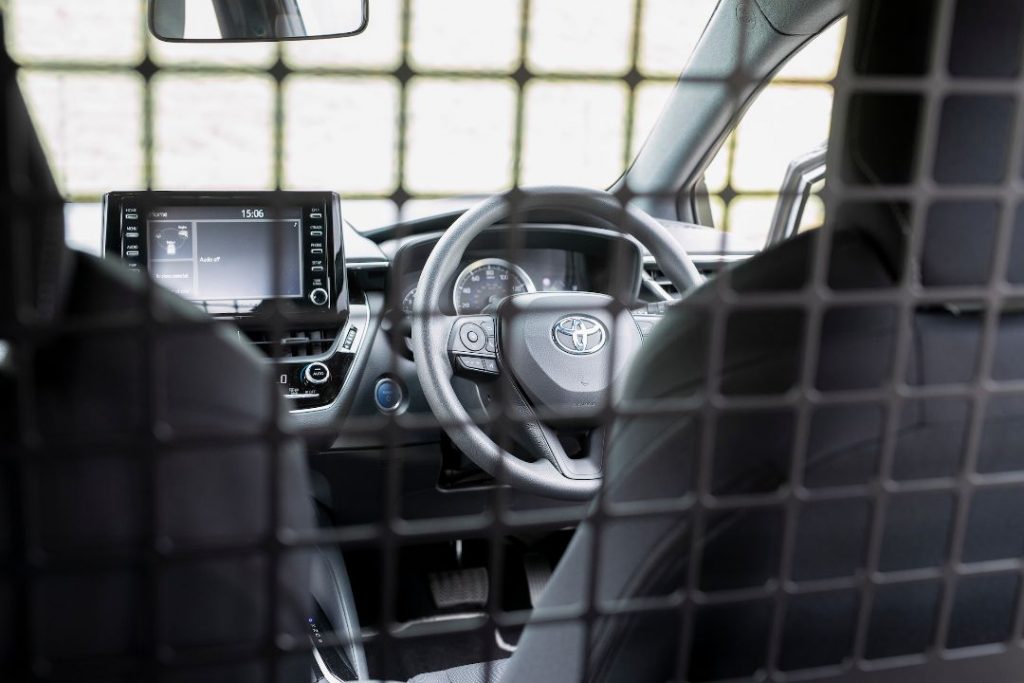 Word on the street in Burnaston is that there'll be a Toyota Corolla van built at the plant next year.

The Derbyshire plant already produces the Corolla family and a hybrid van would do nicely in helping Toyota reduce their overall CO2 outputs from all those Toyota Hilux pick-up trucks they sell.

Don't expect much more than the rear seats to be removed and some sticky black film on the rear windows but a Corolla van would be a welcome addition to a segement of the market that disappeared many years ago when the Vauxhall Astravan went off sale.

Toyota will unveil the new van at the CV Show on Tuesday. Stay tuned for more from the show.