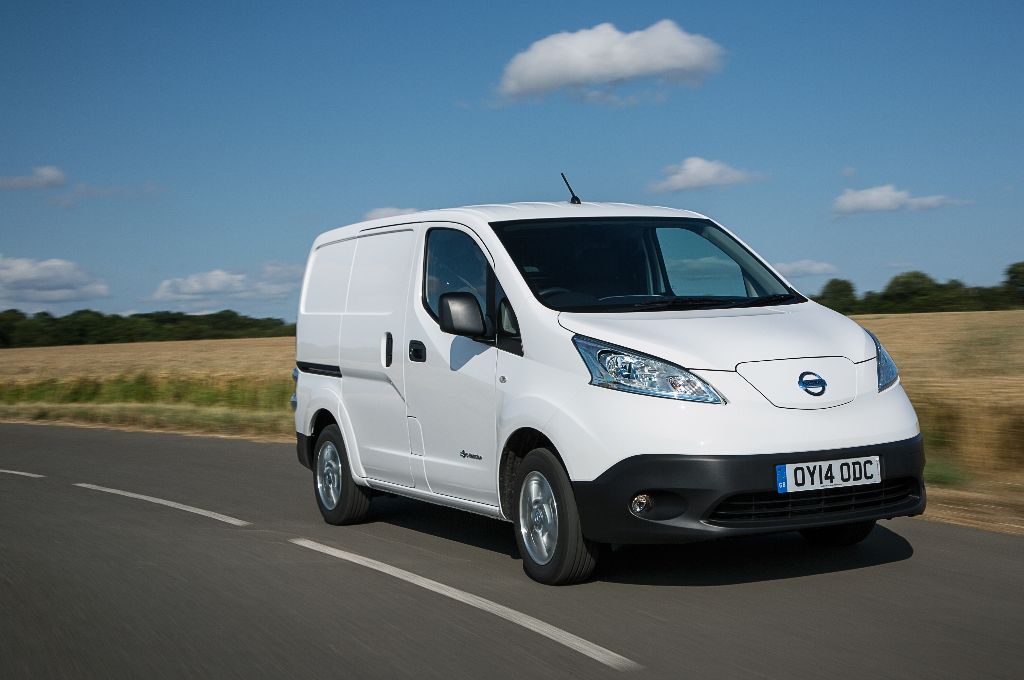 Electric vans are still trying to find their feet, but ever the pioneers in the field of electric, Nissan is persevering with new models based on the eNV200 electric van.

Originally launched as a panel and five seater, the eNV200 range now gets a new seven seat model, created in response to demand from several fleet operators (think taxi firms rather than building contractors) who want low running and maintenance costs with multi-person occupancy.

Unlike many other seven seat van conversions, the eNV200 gets two full-sized seats in the back, and will be available in a new range-topping Evalia trim level that adds all of the most sophisticated and luxurious options to the van.

Power for the new model comes from the same electric motor used in the rest of the range, producing 80kW (109hp) and 254Nm of torque, instantaneously and seamlessly through the front wheels. While this is a newer model that has undergone some changes, Nissan still claims a mileage range of 106 miles for the van from a single charge. That’s because the battery technology in the eNV200 range has yet to be improved since the introduction of the Nissan Leaf – upon which the eNV200 is based – to the market nearly five years ago.

The battery technology is therefore due a refresh which, according to Jean-Pierre Diernaz, director of electric vehicles at Nissan Europe, is something likely to happen in the next generation of electric vehicles where range is expected to increase further rather than costs to fall.

For now, the new seven seat Evalia eNV200 tops the line-up with a range of extras suited to tackle the luxury transportation markets.

You would hardly notice the difference between this people carrier model and the commercial vehicle version of the eNV200, but the seven seater has been rebalanced to cope with the additional weight of the seats in the rear portion of the vehicle and the addition of people and luggage. Space in the middle row of seats is generous, with plenty of legroom, however, the back is considerably tighter. Despite there being full-sized seats, the legroom available still renders them only really suitable for small persons. Access to the seats is also fairly tricky, even though the middle row folds forward.

Once seated, however, the eNV200 is about as comfortable a people carrier as you will find from a commercial vehicle. The lack of vibration from a diesel engine, automatically making the eNV200 a calm and serene way to be transported.

Prices start at £19,895 for the first seven-seat Acenta model (once the Government Plug-In Car Grant has been discounted) but the top of the range Evalia is priced at £22,255.

Both seem expensive when compared to a diesel model, but with running costs of around 2p per mile, few will complain about the total cost of ownership when switching to electric. A seven seat van may seem inconsequential but demand in the passenger sector will ultimately only help electric vans as the higher needs will spur development. Nissan’s push into wider markets with its Leaf platform and the eNV200 chassis should lead to a greater level of EV understanding and interest.